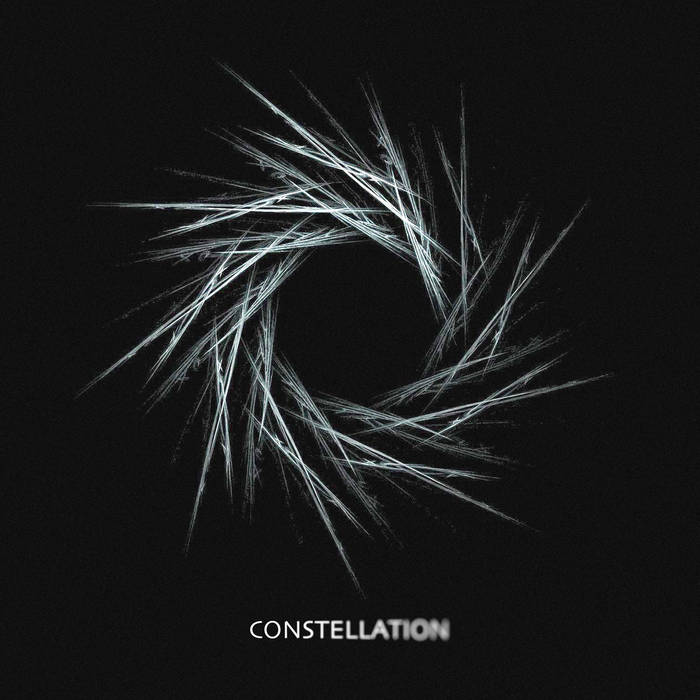 I have always wanted to team up with Harald Rettich (www.rettnoise.org). We met a long time ago in Los Angeles during my film music studies.

Harald is an accomplished contemporary musician and composer from Munich. During his studies he learned a thing or two from the famous composer Helmut Lachenmann - or was it the other way around?

Since then he has been on his own musical journey. He cruised through styles like Noise, Jazz and Metal to finally arrive at his current style, which I personally find quite stunning: Armed only with an electric guitar and various gadgets, he creates such a variety of interesting sounds that even I, as a guitarist myself, am amazed. And worse - his real-time compositions are so coherent and relatable that you can enjoy them like a good symphony with a glass of wine in hand. How does he do this?

We decided on the spur of the moment to finally work together on something. How exactly, we did not know yet. But soon we had it figured out. And it went like this: Harald sent me guitar improvisations of himself and I tried to create a musical framework for them, so that the pieces would be as accessible as possible to music lovers who perhaps haven't yet grown the kind of ears that contemporary classical music lovers sport.

At times it felt to me like I was scoring a movie. Here it's very similar: you entwine yourself around something given, try to interpret it and put it in the best light. At the same time, you try to let your own voice shine through and have fun as well. I succeeded in both with our project. As Harald's music was improvised, I also improvised as much as I could. In each case, I took the "first take".

What makes me particularly happy is that we were joined by Serjoscha Emmert (www.serjoscha-emmert.de). Josch is probably better known as the frontman of the ELEKTROBOYS (www.elektroboys.de). But for some time now he has also been going his own way, which has taken him via Pop, Schlager, Ambient now also to new classical music. For one of Harald's improvisations he contributed two pieces himself. With one of these pieces I somehow instantly had the idea for a variation of the piece. I got to use Josch's source material and made something of my own out of it. This became the piece »Constellation III«.

For the album cover, I let myself be guided entirely by my intuition. I wanted something that looked ominous and otherworldly, but at the same time structured and perhaps somewhat aggressive. The whole thing is a constellation, a combination. And of these there are four.