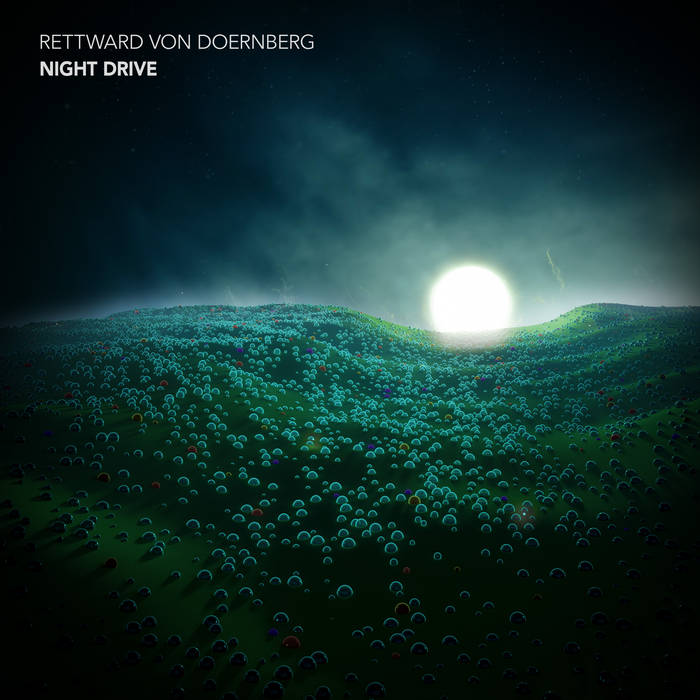 For the vocals I used an excerpt of an Indian Alap. Alap is the introductory chant of a North Indian raga. While I was at it I also added a veena. This is an Indian stringed instrument with scalloped frets so that the notes can be played very expressively. It is similar to the sitar. Later in the piece a dizi, a Chinese bamboo flute, joins in. So, I had a lot of fun with different ethnic musical traditions.

But, of course, when you’re dealing with me then you have to have some electronica! An orchestra also enters later in the piece. I just love the class that orchestral instruments can lend to a piece of music. And finally, I made it a point to have a nice groove happening.

To me, »Night Drive« conveys a mood of mysterious shimmering lights and nocturnal beauty. Hence the title.