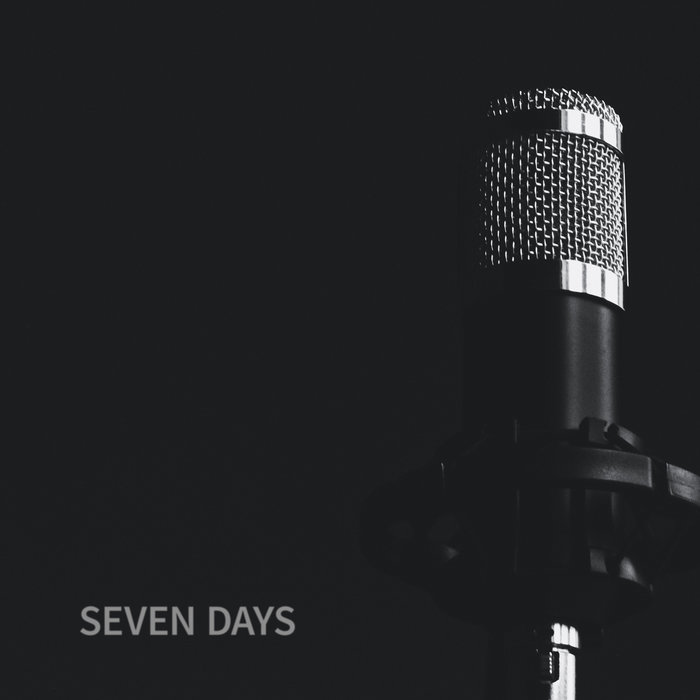 I had once, actually by chance, watched the live recording of Sting's "Bring on the Night" concert on video. In one fell swoop, my life had changed. At the very end of the entire concert, Sting played his hit "Message in a Bottle" as an encore - all by himself in front of the huge audience with only a guitar in front of his belly. After seeing that, I wanted to do just that.

I just loved that he first delivered such an impressive concert, and then, instead of somehow trying to top that in the encore, he came on stage all by himself one more time. That was so brave, but above all so personal and so very intimate. I think that's exactly how he showed his genius, because that's what really matters.

And then he wasn't just another musician in the band. Instead he realized his own ideas and only later picked the right musicians to go with it. Basically, he was and is a Pop composer, and thus had a great influence on me. In the end, I ended up a composer myself.


ON TO NEW PATHS

I knew that if I wanted to follow my new role model Sting, I had to learn to sing. And I did put a lot of effort into it. While I was studying electric guitar at the Musician's Institute (MI) in Los Angeles, there was a course that anyone could attend unregistered. That was the case with all the courses there, by the way. One of the best features of MI, at least at that time.

This course was led by a bass player who had learned to sing himself fairly late in life. Everything I learned there was very helpful and I still use it today.

For the singing course I learned, of course, primarily Sting songs. I would have found it silly to learn the pieces just for myself. Even though I was nervous, I forced myself to perform the pieces publically because I knew that it was just part of it. After all, Sting didn't perform his pieces at home in front of the mirror. At least not exclusively :-)

There was also another class at MI called "Coffee House". Here everyone met who wanted to perform something in a more intimate setting. There was a stage, lit with spotlights, amplifiers and an audience. Then you just did your thing. It had a bit of an "open mic" feel to it. Except that the musicians present and performing were usually much more accomplished. The teacher hung back, but because of the situation he created, you learned a lot.

The piece I'm presenting here I recorded with a small mono cassette recorder. But I think the vibe still comes across quite well.