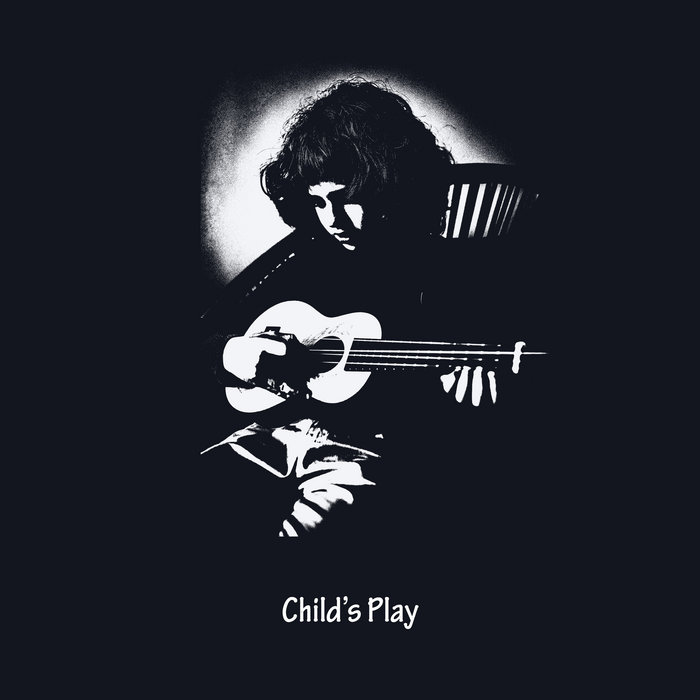 MUSIC FROM THE TEENAGE YEARS

I learned two important lessons from this piece. First, that it can sound nice if you record the same line twice and then play it back at the same time. The other is that pieces can gain clarity when you record them again, but they can also lose a lot of their charm.

I like the first version best, although it's not as technically accomplished as the second. But it feels so much more honest and intimate. The draft is such a typical snippet that I just recorded quickly when I had an idea.

The piece is about a young person who is gradually being seized by society. Because he is creative and has an alert mind, he senses that both is being driven out of him. And he wishes to be back in his childhood. I can relate to that.

Apologized, said I was wrong
I really felt sorry for what I'd done
I asked myself: What're doing there?
Something that you've never, never done before

Something is strange with me

My friend, it might sound strange to you
I'm health, everyday I do something new
I love my friends, and they love me
You could say this guy really loves to be

Something is strange with me