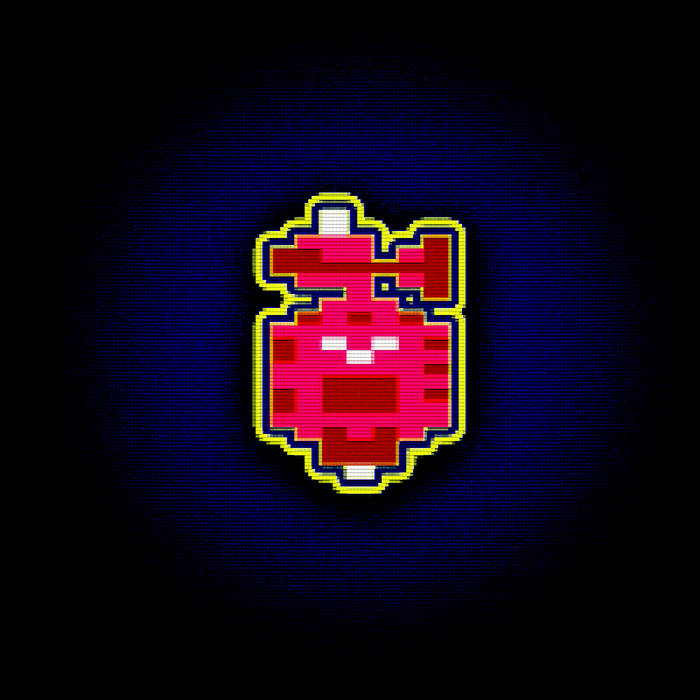 THE SOUND OF 35 POCKET CALCULATORS: A MUSICAL ADVENTURE

I've always been fascinated by chiptunes which is the videogame music of the first home computers and gaming consoles. Usually you associate with this only annoying beeping. And there was some of that, and it sounded something like this:

But there was also some amazing stuff, generated by the same sound chip:


MAKING MUSIC WITH GLOVES ON

The problem was that making music on these early computers was very limited. For example, you could only play a very few notes simultaneously – only three or less. Also, there were no real instruments, only synthesizer waveforms such as sawtooth, sine and noise. Neither were there effects such as reverb, delay, chorus, etc.

The composers for the video games back then made the most out of these limitations and accidentally created something completely new: a very special, unique sound.

For example: Since they could only play very few notes simultaneously – and with a triad alone the limits of the sound chip were already reached:

– they played extremely fast arpeggios instead, meaning that they switched between single notes very rapidly. This way they had only used up one of three voices available:

Or they played several voices heavily time-delayed and generated with that a typical delay effect:

Or slightly time-delayed to achieve a chorus effect:

By exploiting a bug in the soundchip they could even play samples:

The compositions themselves, furthermore, had to be at an above-average quality level because the sounds were still so bad, even with all these tricks, that nobody could have listened to these pieces for a long time. And this music was meant for video games that repeat the same pieces for many hours.

When it was time to start a new piece I was wondering: What would it be like if I created a piece with this very special sound of the chiptunes but without having to deal with the limitations that the composers back then were facing. In other words, what would happen if I would do a full music production, with all the bells and whistles using this sound? What would that sound like? Is it possible? Or would it still simply remain a curiousity?

I was fascinated by this idea and got to work immediately. As a sound source I chose the Commodore 64 (C64) home computer because it had the best sound chip of all 8-bit computers at the time. It was also very popular in the 80s so literally thousands of very good chiptunes were created from which I could learn. Furthermore, today there is plenty of software that mimics this special sound.

As the subject matter for the piece I chose the video game "Impossible Mission". It already had the, back then, revolutionary, speech samples. These would come in very handy in my piece, for example this one:

I like the game, because it has a very unique vibe. And of course, the game sports the classic 8-bit graphics. You play some kind of James Bond, who infiltrates the underground lair of a Dr. No, in order to eliminate him. The latter protects himself with nasty robots:

You can still find this game even today as an online version quite easily.

It took me a long time to finish the piece because it was very difficult to realize. After a first complete version I chose to replace the main theme. After that I had to change a lot of things.

Aside from that it was a real challenge to get a good sound for this piece and to bring it to the level of today's music productions. For that I had to expand my knowledge about mixing greatly.

The actual chiptune sounds of the piece were generated by a certain software that tries to mimic the original sound of the C64 very closely.

If I wanted to use original hardware I would have needed seven C64 computers. Combined, these would have had the processing power of about 35 pocket calculators.

As a comparison the laptop that I use right now to write this has the processing power of 15,000 pocket calculators.

The original project folder of this piece:
rettward.bandcamp.com/merch/stay-a-while-original-project-folder